Live Music by The Plate Scrapers at Flying Ace Farm 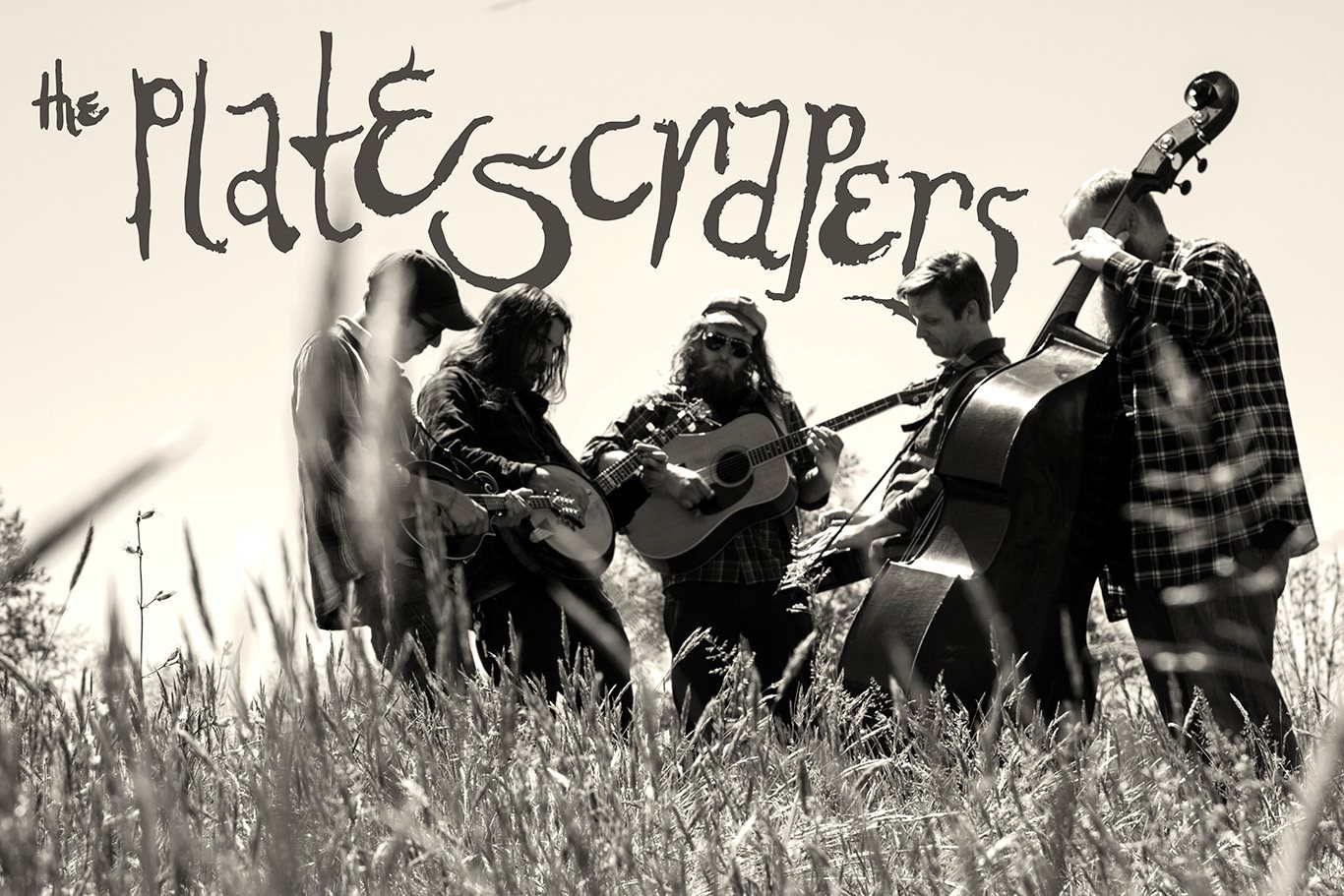 The Plate Scrapers originated in 2014 in western Maryland the way any good bluegrass band does: from a bunch of fellers pickin’ around in a circle, surrounded by delicious plates of food, strong libations, and good friends. The traditional spirit of The Plate Scrapers is still innately intact nearly half a decade later, though they have evolved into far more than your average bluegrass band. Through diverse backgrounds and influences ranging from jazz, to hard rock, to funk, the band has taken their music to an eclectic new level.